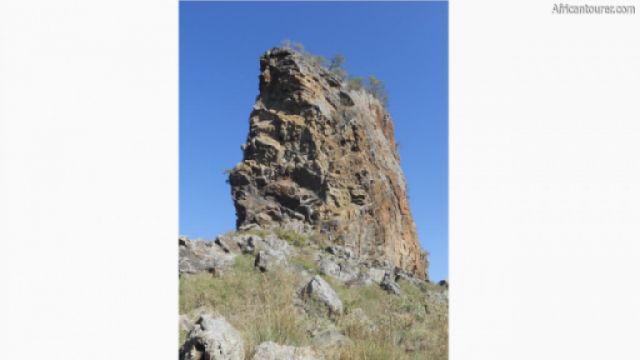 It is also called "Embarta" — Masai for the horse, and is much larger than Fischer's tower.

It is a popular rock climbing destination, though only experienced climbers are advised to scale it.

Best time to visit?Any time of the year

How to get thereBy vehicle, hiking or biking — with most paths going through the park from either Elsa or Olkaria gates.

There is an airstrip nearby in Naivasha, which is less than an hour north west of Nairobi by air, and longer by bus or train.