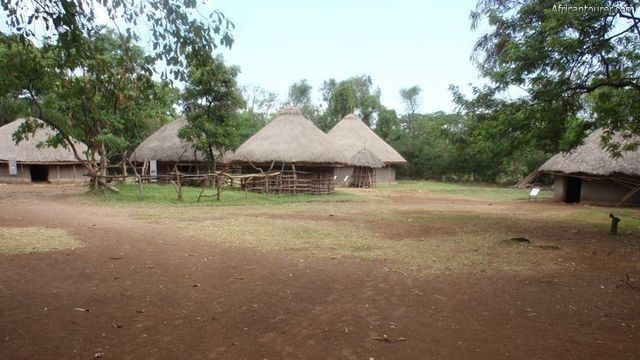 Has a lot of artifacts about the Luo people, including traditional tools that were used in their daily lives.

Some for cooking, farming, weaponry, cattle rearing and even full sized huts outback — arranged in a traditional homestead.

Also on display are a number of animals that would normally be found in the region such as the Nile crocodile and snakes.

What to do thereLearn more about Kisumu and its neigbouring regions, including its people, culture, traditions, animals and the neighbouring lake Victoria.

Location of Kisumu museumThe museum is within the city of Kisumu, and a few kilometres from the shores of lake Victoria.

It also is along the highway to Kericho.

How to get thereBy walking or vehicle, with matatus and taxis available for the latter.

From other regions, there are passenger buses to the city, as well as Kisumu airport.

You could also get there by boat from Tanzania and Uganda, crossing lake Victoria