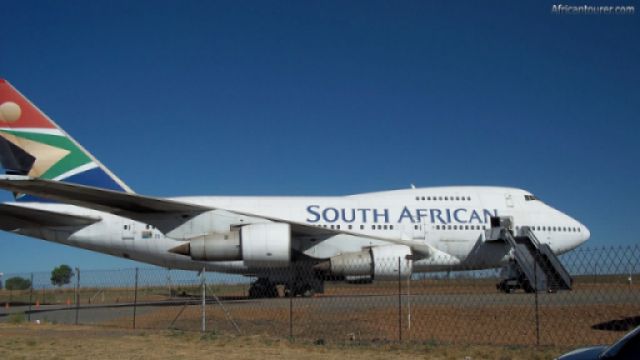 South African Airways museum of Johannesburg, one of the planes in its collection 1
A museum in Johannesburg showing the history of South African airways — a national carrier that started back in 1934 after government acquisition of Union airways.

It is based at the airline's first airport — inside the former Transvaal aviation club's building, with a collection of retired planes occupying the grounds outside, including a Junkers Ju 52/3m from its fledgling years.

A few of these planes are open to interior exploration, like a Boeing 747 named Lebombo and the rest require prior arrangements.

Inside the museum are displays on the airline's history as well as memorabilia from its past and that of the Transvaal aviation club.

There also is a souvenir shop, library and a restaurant.

What to do therePlane spotting, dine at the restaurant, explore the museum and its planes, learn more about the history of South African airways and aviation in the country.

The planes are also available for functions with prior booking.

There is a train station nearby.